James Taylor, Ralph S. O'Connor Professor of Biology and Professor of Computer Science at Johns Hopkins University, passed away on 2 April 2020 at the age of 40.

James Taylor was a pioneer in computational biology and an advocate for open and reproducible science. James was pivotal in the development of the popular Galaxy platform, which makes computational biology accessible to all scientists, regardless of their computer programming experience. Although Galaxy was initially developed to help process genomics data, it is now widely used as a bioinformatics workflow management system and has been cited in thousands of publications. Galaxy was also the first, comprehensive, data analysis resource in the life sciences to be adapted to the cloud infrastructure, and is now supported by hundreds of developers worldwide. 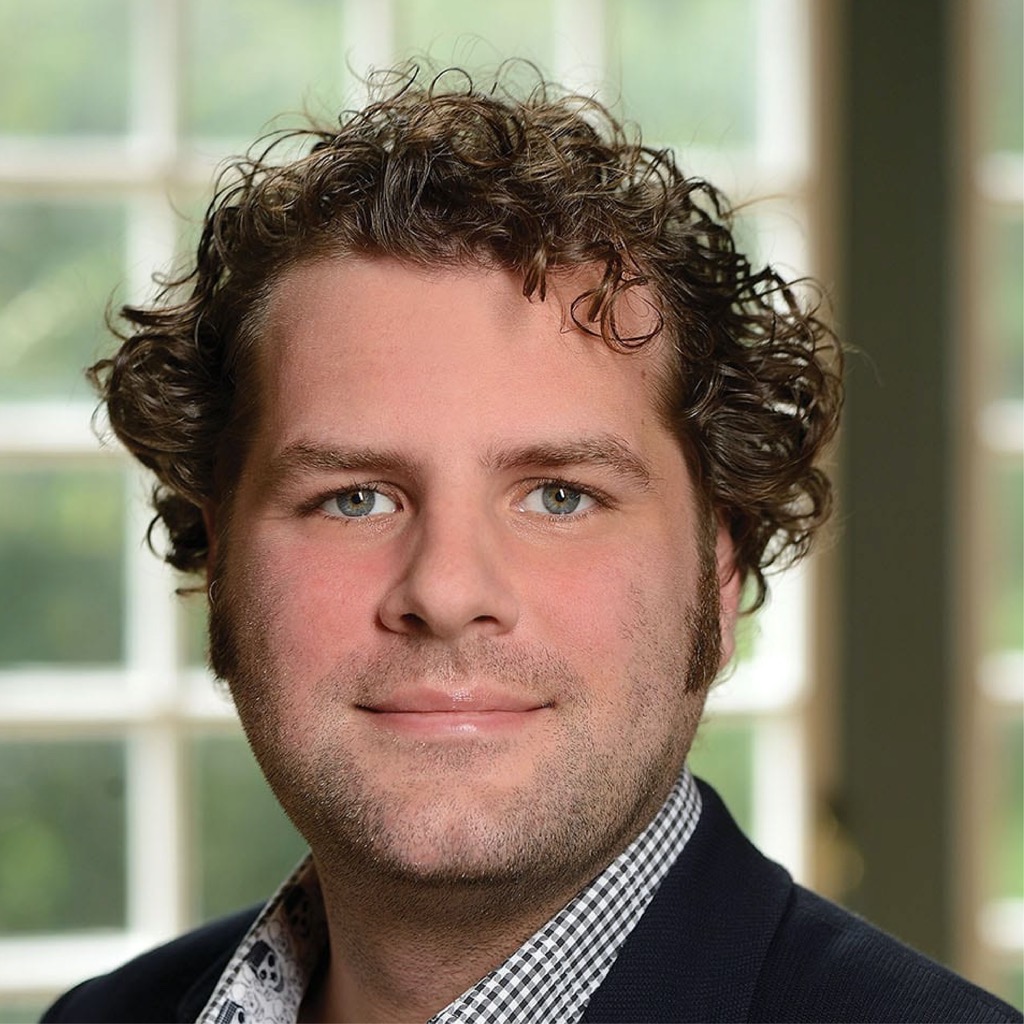