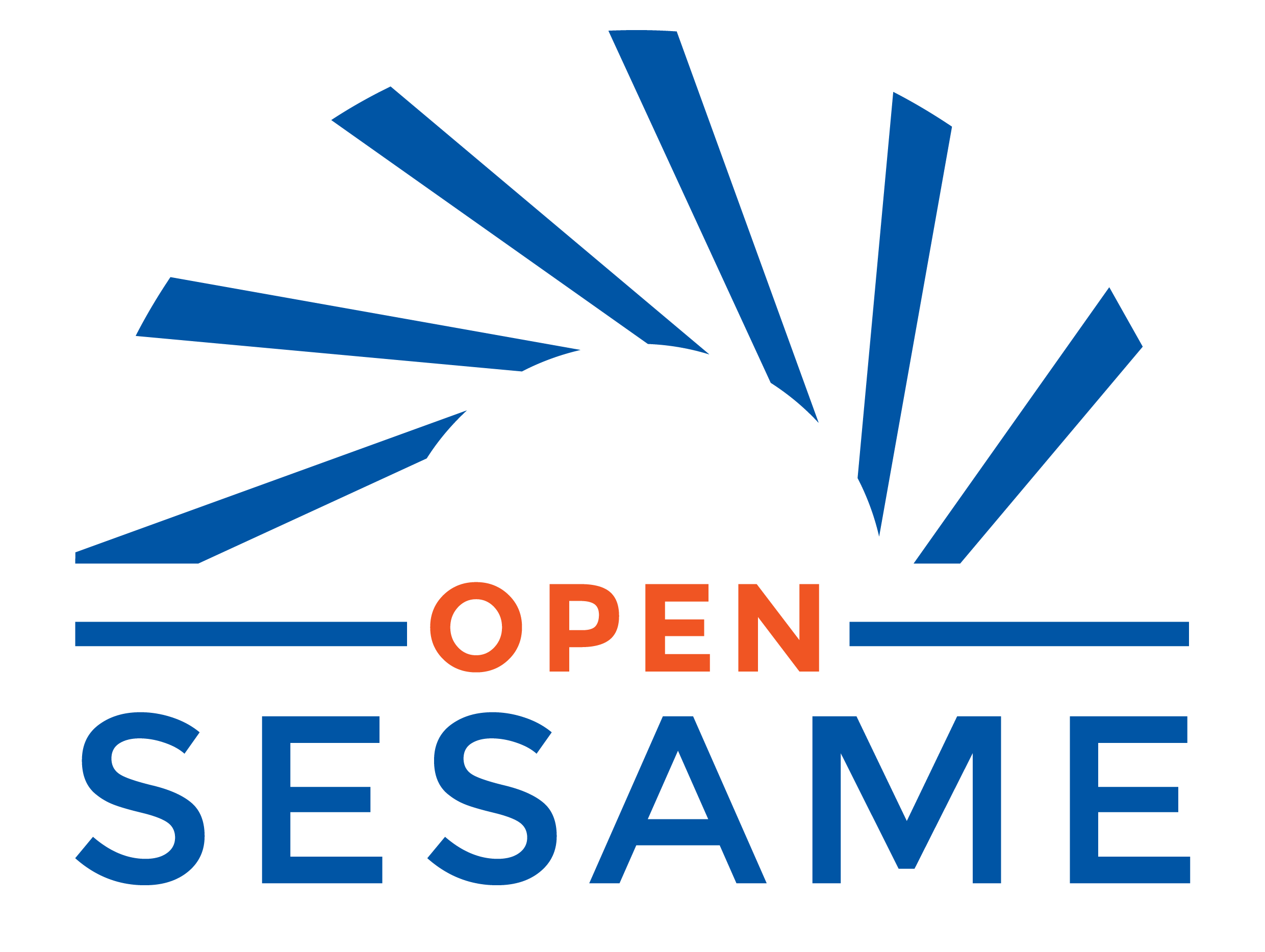 OPEN SESAME project will ensure optimal exploitation of the Synchrotron light for Experimental Science and Applications in the Middle East (SESAME) light source. With this aim, OPEN SESAME has three key objectives:

1. To train SESAME staff in the storage ring and beamline instrumentation technology, research techniques and administration for optimal use of a modern light source facility.

3. To train SESAME staff and its user community in public outreach and corporate communications, and to support SESAME and its stakeholders in building awareness and demonstrating its socio-economic impact to assure longer term exploitation.

Each objective is tackled by a work package. Firstly, SESAME staff training is addressed by 65 staff exchanges planned between SESAME and the European partners. Secondly, capacity-building is targeted by five training schools, a short-term fellowship programme and an industrial workshop. Finally, a proactive communications strategy will be created, including an educational “roadshow” to all of the SESAME Members, and a training programme in research infrastructure administration and their economic role and impact for young science managers of SESAME Member stakeholders.

The project directly addresses the INFRASUPP-2016-2017 call to support SESAME. OPEN SESAME is well aligned to the broader scope of the work programme with activities that will have a lasting impact on a reinforced European Research Area, and particularly in strengthening international cooperation for research infrastructures with a key Region located close to Europe.

The project has been developed closely with SESAME, its Directors and international Training Advisory Committee. The OPEN SESAME consortium is composed of ten European institutes (six light sources, The Cyprus Institute, CERN, CNRS and Instruct) along with SESAME itself.